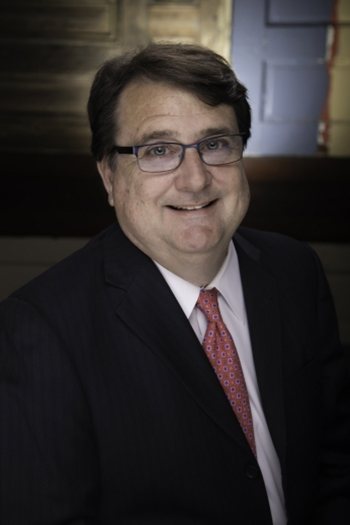 Stuart Meredith CCIM,SIOR
Phone: 540-982-0011
Email Me
Sold or Leased Property
Stuart Meredith has been selling and leasing commercial and industrial property for Hall Associates, Inc., since 1985. Stuart became the President and Owner of Hall Associates in 2010 and is also the Principal Broker

He specializes in leasing and sales of industrial and office properties and closely works with developers and local economic development officials. In 1992 for his education and volume of activity, he was awarded the prestigious SIOR (Society of Industrial & Office Realtors) designation. In 2005 he earned the equally prestigous CCIM designation. Additionally, Stuart has been active in business and community activities serving on boards and committees of organizations such as the Virginia chapter of SIOR, Roanoke Valley Association of Realtors, The United Way and several United Way Agencies. He has also served as a Special Commissioner for Condemnation Cases settled through the Virginia Court System.

Stuart Meredith has also been awarded the Certified Commercial Investment Member (CCIM) designation by the CCIM Institute. A credential held by fewer than 10 percent of commercial real estate professionals.